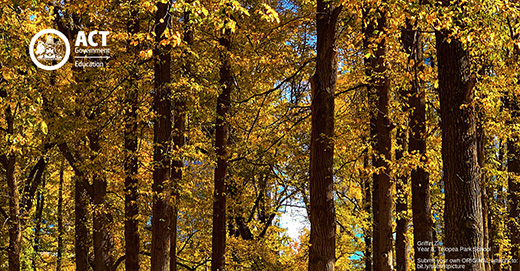 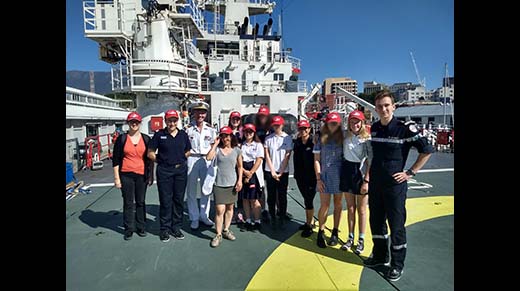 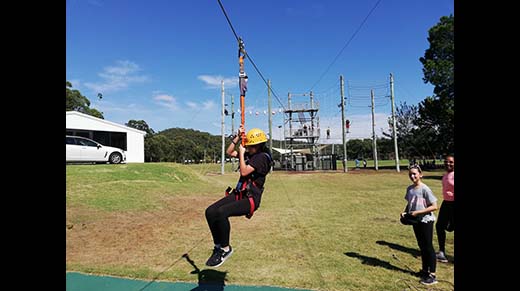 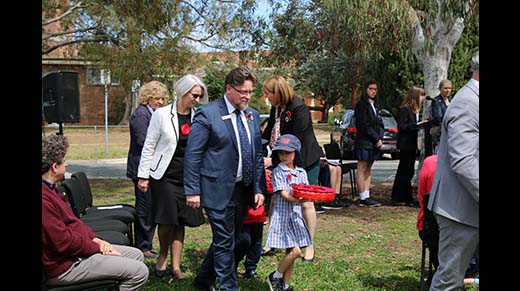 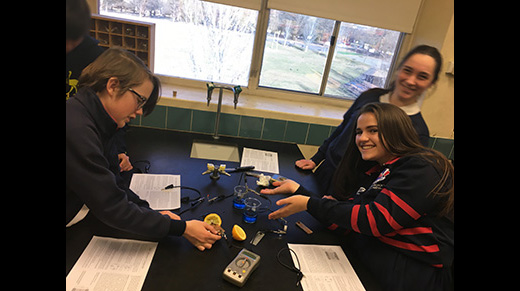 For the second consecutive year, Australian and French Year 10 students participated in term 3 in the development of a science project of their choice during the enrichment hour. The projects are divided between two research areas: biology and physical sciences. Topics include the mission of the French Navy's polar patrol vessel, L'Astrolabe, which supplies the French Antarctic and Austral Territories (TAAF) and the French Polar Institute's (IPEV) Dumont D'Urville station in Antarctica.

At the end of the term, the different groups presented their project to a jury made up of two representatives of the French Embassy, Australian scientists and teachers.

Two projects were selected and the students of these groups won a trip to Hobart in Tasmania.

During this trip, the winners were able to:

These exchanges were particularly enriching. 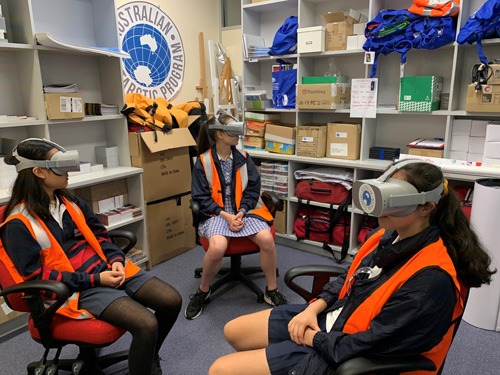 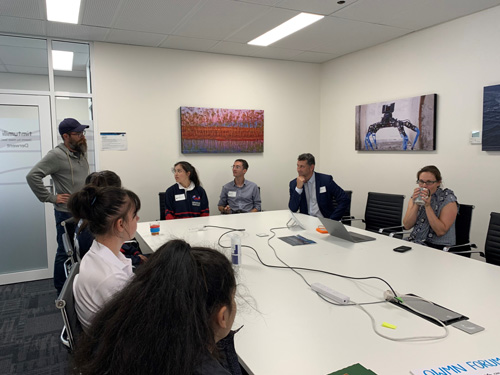 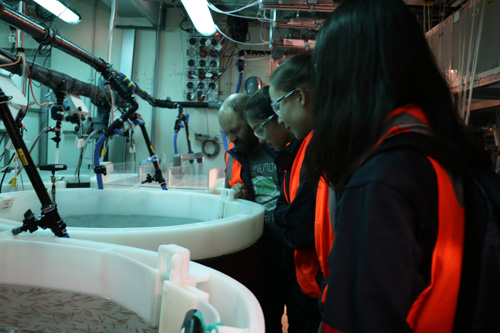 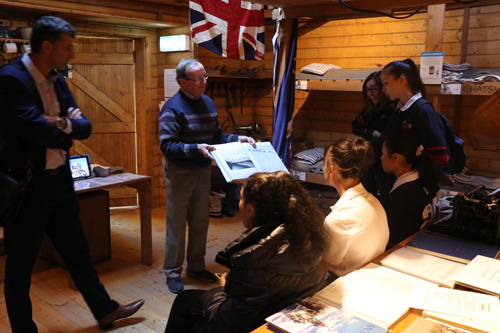 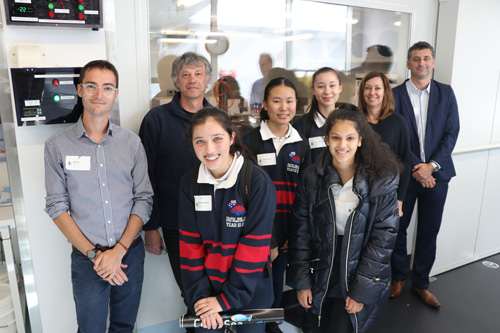 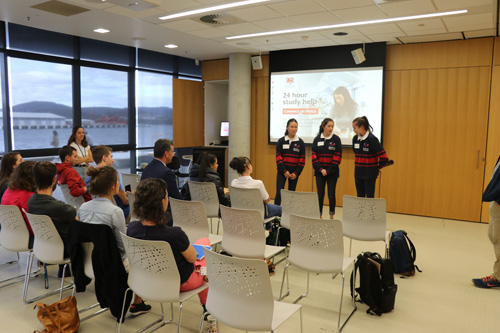 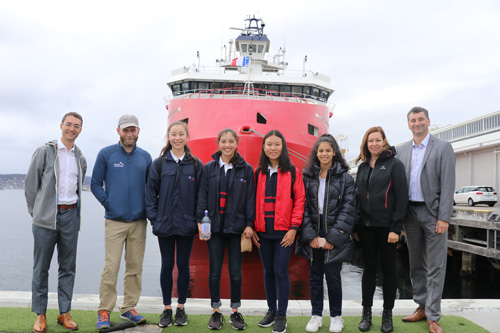 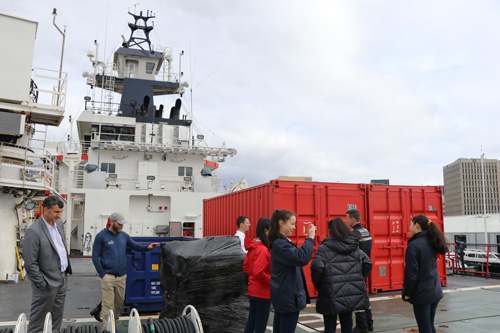 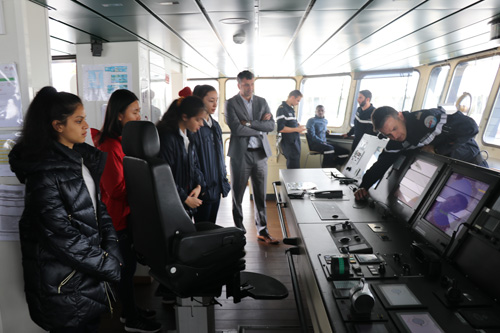 We thank the teachers Mrs SIAKIMOTU and MICHEL for supervising the project, Mrs CORNOLTI and Mr GREIG for accompanying the students during this trip.

But also very warmly the teams of the French Embassy, Mr BOISSENIN of the cultural service and Messrs PETITDIDIER, ARNAUDON of the defence mission, whose services accompanied the pupils and paid for the cost of the trip.